When two young soldiers returned from the Second World War in search of new beginnings, established themselves in an industry they knew nothing about, their can-do resourcefulness set a precedent that continues to this day.

Over 65 years later the business they gave their names to, Websters Hydrated Lime Co Ltd, is one of the largest and only privately owned and operated burnt and hydrated lime producers in New Zealand, and is still characterised by the same self sufficient and adaptability of it’s founders.

The Brothers Bruce and Maurice Webster along with their Uncle took over a defunct lime operation near the Waimarama Bridge in April 1946. Within two months they had restored it to action and began supplying the local freezing works with lime for their fellmongery, thus launching a business that is into it’s fourth generation in the same family.

As development of the quarry commenced at Waimarama bridge it became apparent, the deposit was running out, so in 1963 they bought 8 hectares on the other side of Havelock North which has been developed into the quarry that still operates to this day.

Despite the growth Websters remains very much a family business Robert taking control in 1995, then in 1998 joined by son Nick, who trained as a mechanical engineer and is now the Operation Manager for the entire quarry, and in 2009 by son Matt who is the Business Development Manager.

From small beginnings Websters has developed into a market leading organisation producing a wide range of products for New Zealand and international markets.

Robert maintains “These 65+ years could not have been achieved without foresight, hard work, good staff through the years, and loyal support from our customers.” 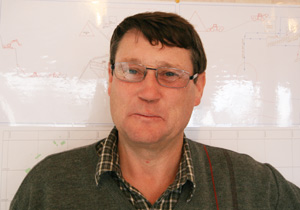 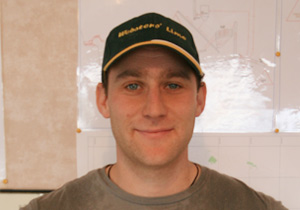 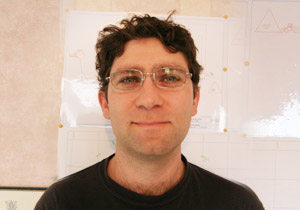